Two Catholic spinsters and their priest find themselves in a verbal smack down with a feisty Evangelist. But he is less than ready to spring into action.

A funny, smart and emotional play for funny, smart and beautiful actors and friends, The Savannah Disputation takes on issues of faith, blind faith, and raises the question of what kind of support religion can give us. And is it a good thing to convince other people to your way of belief? 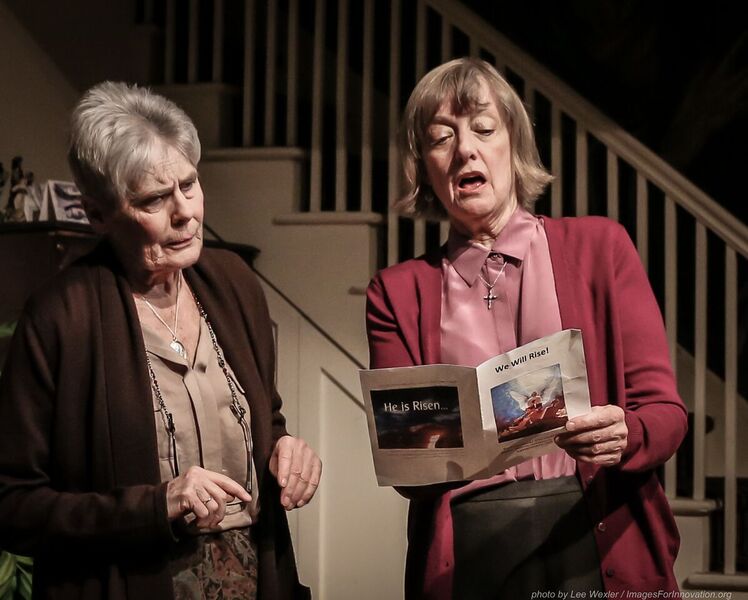 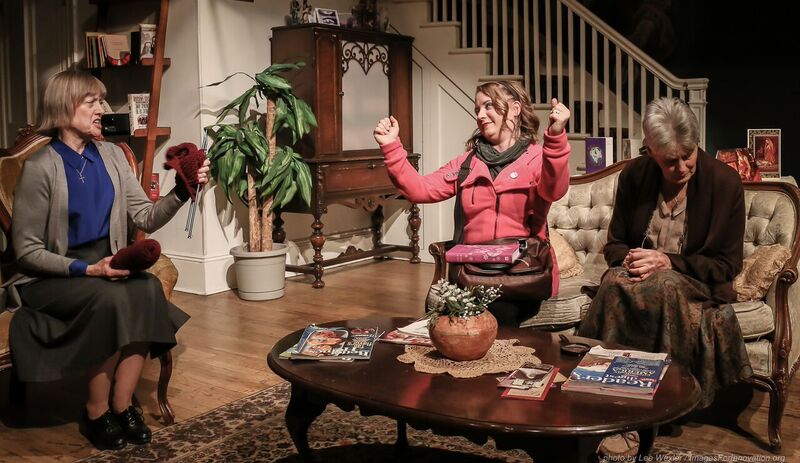 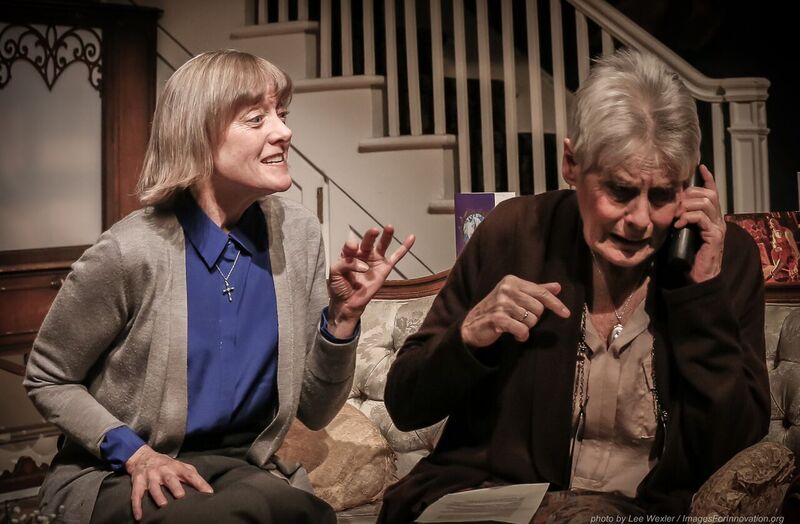 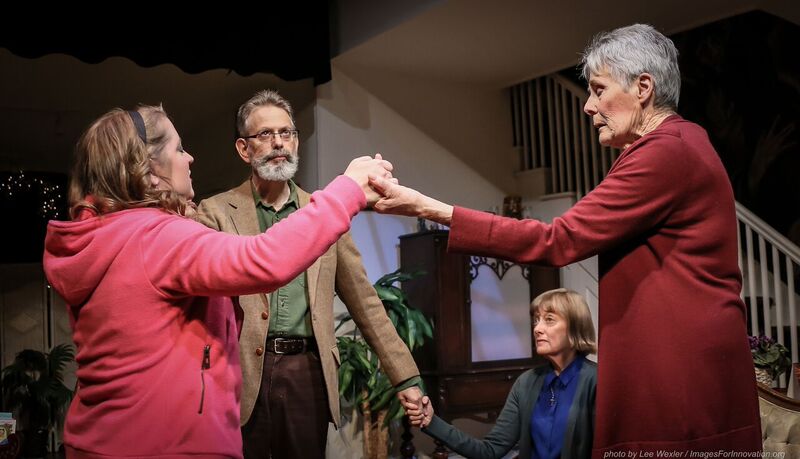 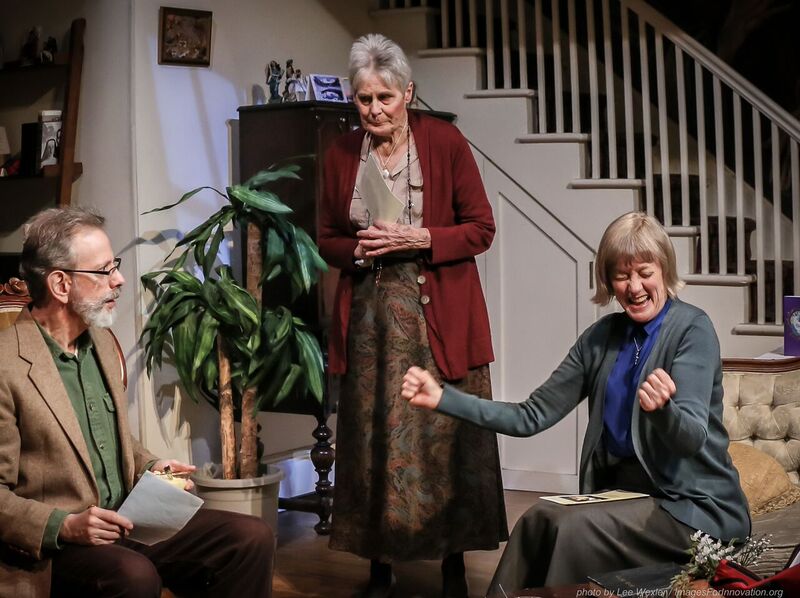 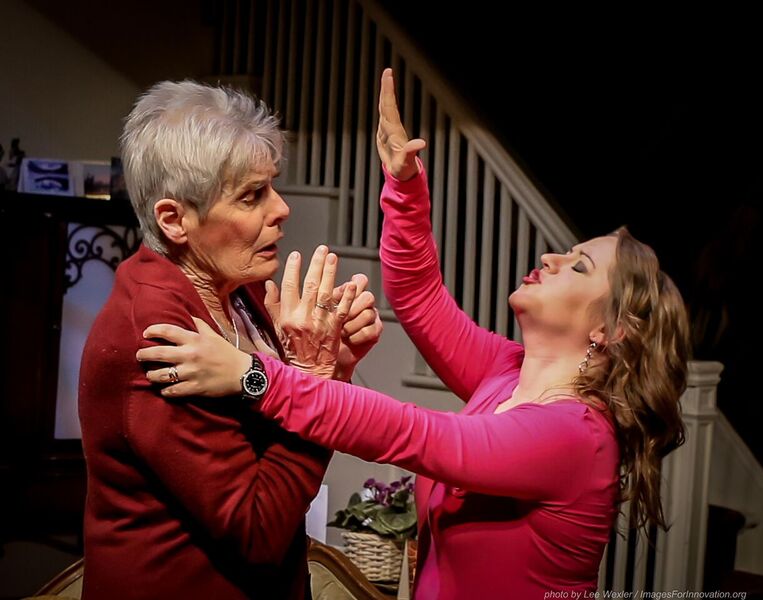 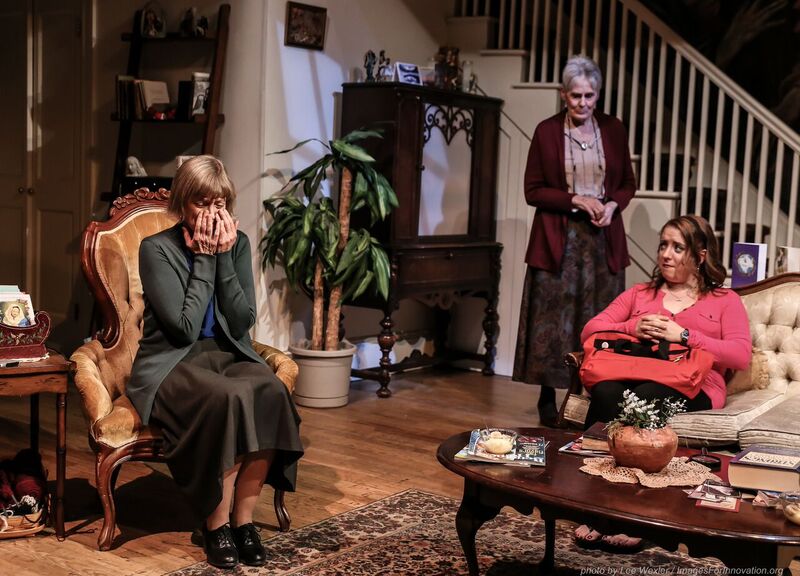 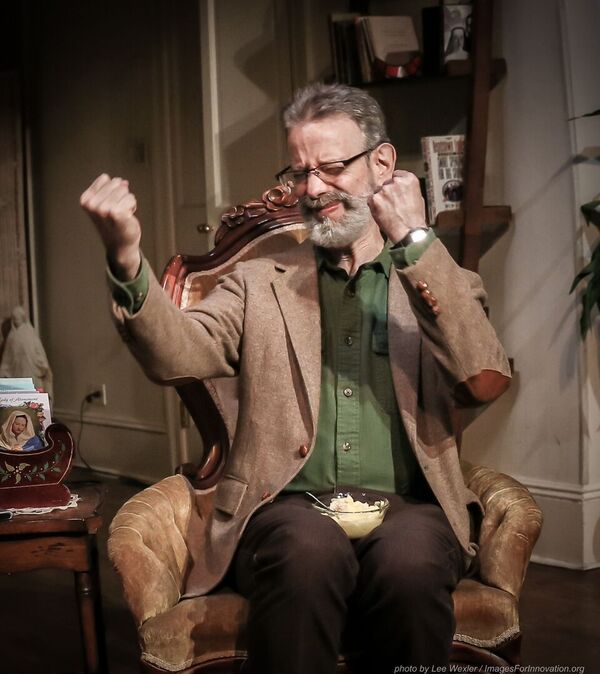 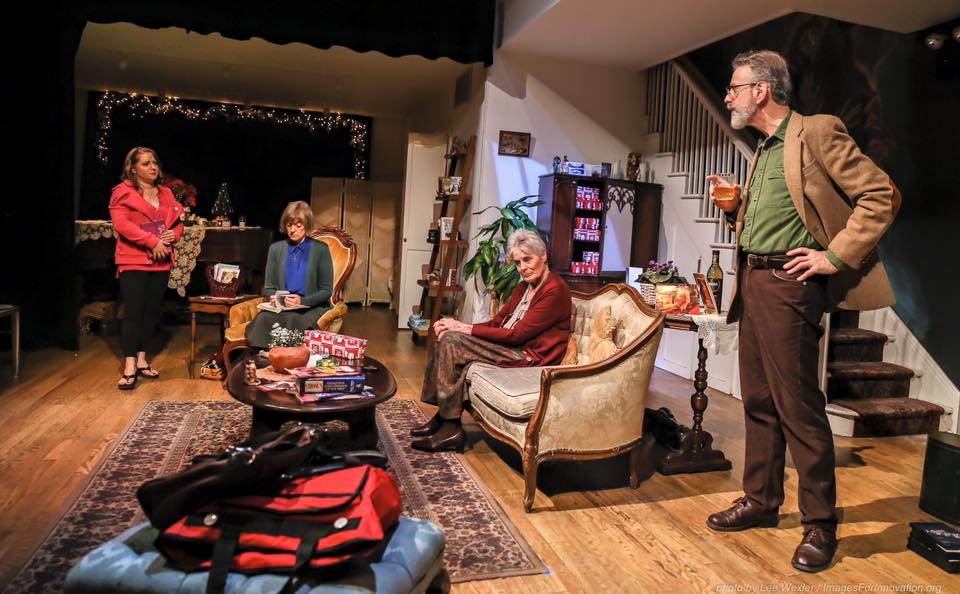 Press
Through Hilbe’s direction and the ensemble of designers and actors, we see a clear picture of the battle for faith in us all. While letting us laugh at a very deep issue of the dangers of dogmatic religious beliefs, Hilbe’s interpretation of Smith’s masterpiece leaves us all reflecting on our own belief systems and eating a bit of humble pie, too.
Deborah Anderson, offoffonline

Under Katrin Hilbe’s direction, the strong cast, Equity actors all, breathe life into Mary, Margaret, Melissa, and Father Murphy, and for all of their quirks, it’s a pleasure to spend the time watching them trying to figure out where they belong in the grand and mysterious scheme of things.
Howard Miller, Talkin Broadway
This battle of the Bibles opens with malevolent Mary, an observant Catholic, forcefully pushing Melissa, an evangelical would-be missionary, out the door and threatening to call the police if she ever returned. ...What follows is hilarious, enlightening and gripping. ... The performances were splendid, as was the direction by Katrin Hilbe.
Beatrice Williams-Rude, Theatre Pizzazz
Katrin Hilbe directs a company of four capable actors, all of whom serve the play well.
Ken Kaissar, Theatre is Easy