THE EGG PROGECT is a startling dark comedy, “a magnificent blend of both things familiar and things strange” (TheatreIsEasy) that deals with identity, personal accountability, and the repercussions of broken family ties. It had a limited run at Dixon Place Theater, and in 2013, it was presented as a staged reading starring Debbie Harry (Blondie) as the mother, a role previously played in developmental readings by NYC performance icon Penny Arcade. It went on to the 2015 NY Fringe Festival and was published by Indie Theater Now and included in their Best of FringeNYC ’15 collection. 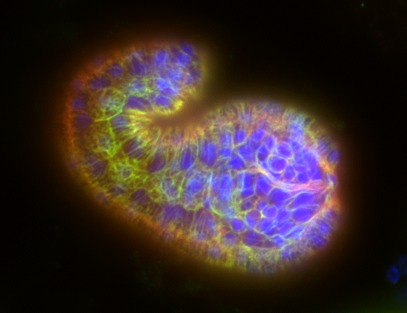