Anna May Wong was one of the first Chinese American stars in Hollywood, but as a non-white she could never get the man, and found herself often pushed aside for a white actress to play the part of the Asian woman. Dorothy Lamour, “the Sarong Queen” was a successful, hard scrabble actress, willing to play any part she was offered.

But for this part, she is presented with a coach. Anna May Wong and Dorothy Lamour meet and Dorothy finds soon enough that for Anna May it’s not good enough to just “sound Chinese”. 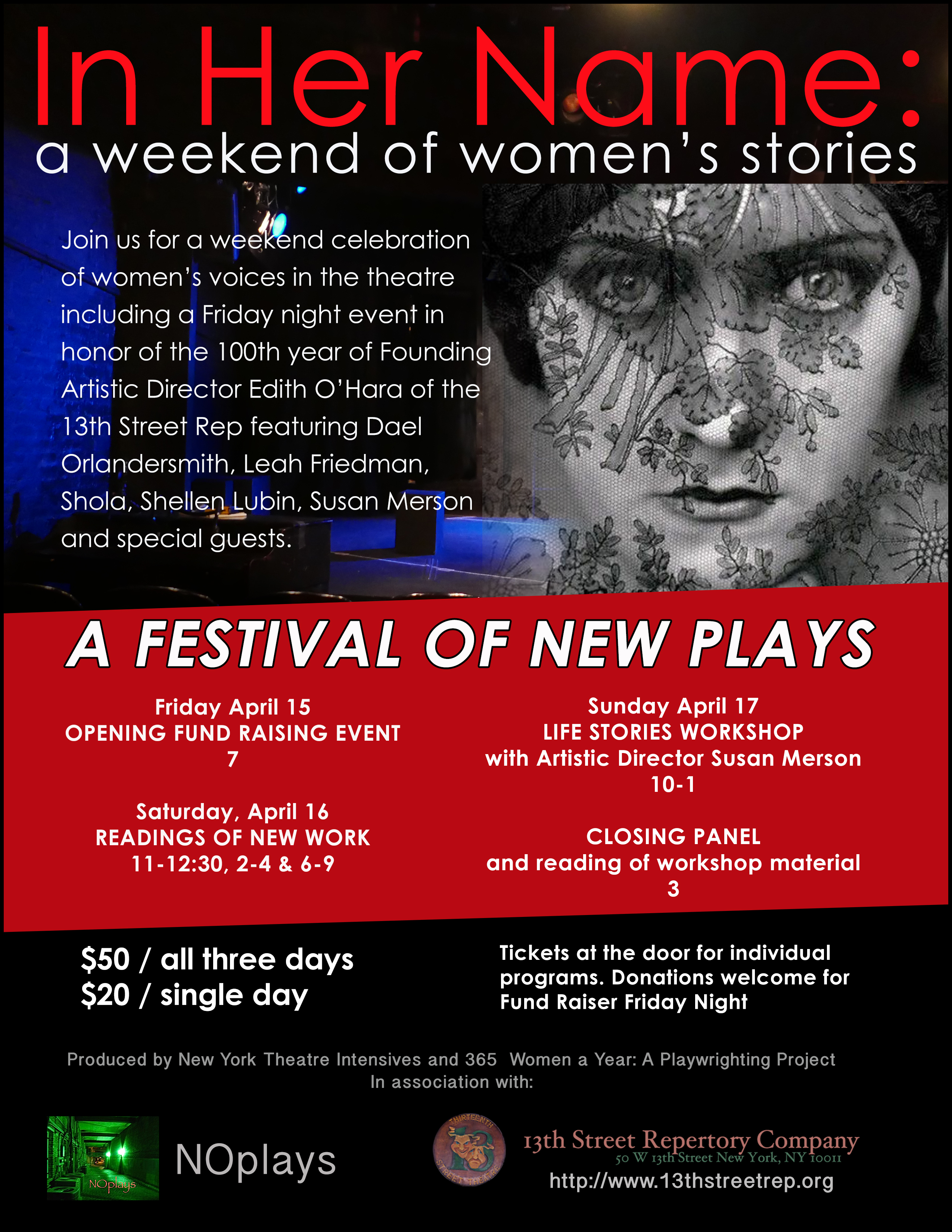