I’m thrilled to have another stab at a Shakespeare work, the first time since 2010′s A MIDSUMMER NIGHT’S DREAM. It’ll be a 90 min. edit and some shaking up of the gender casting.
It was such a fun, exciting experience, with a tremendous cast, I’d now be ready to tackle more of the Bard’s work! 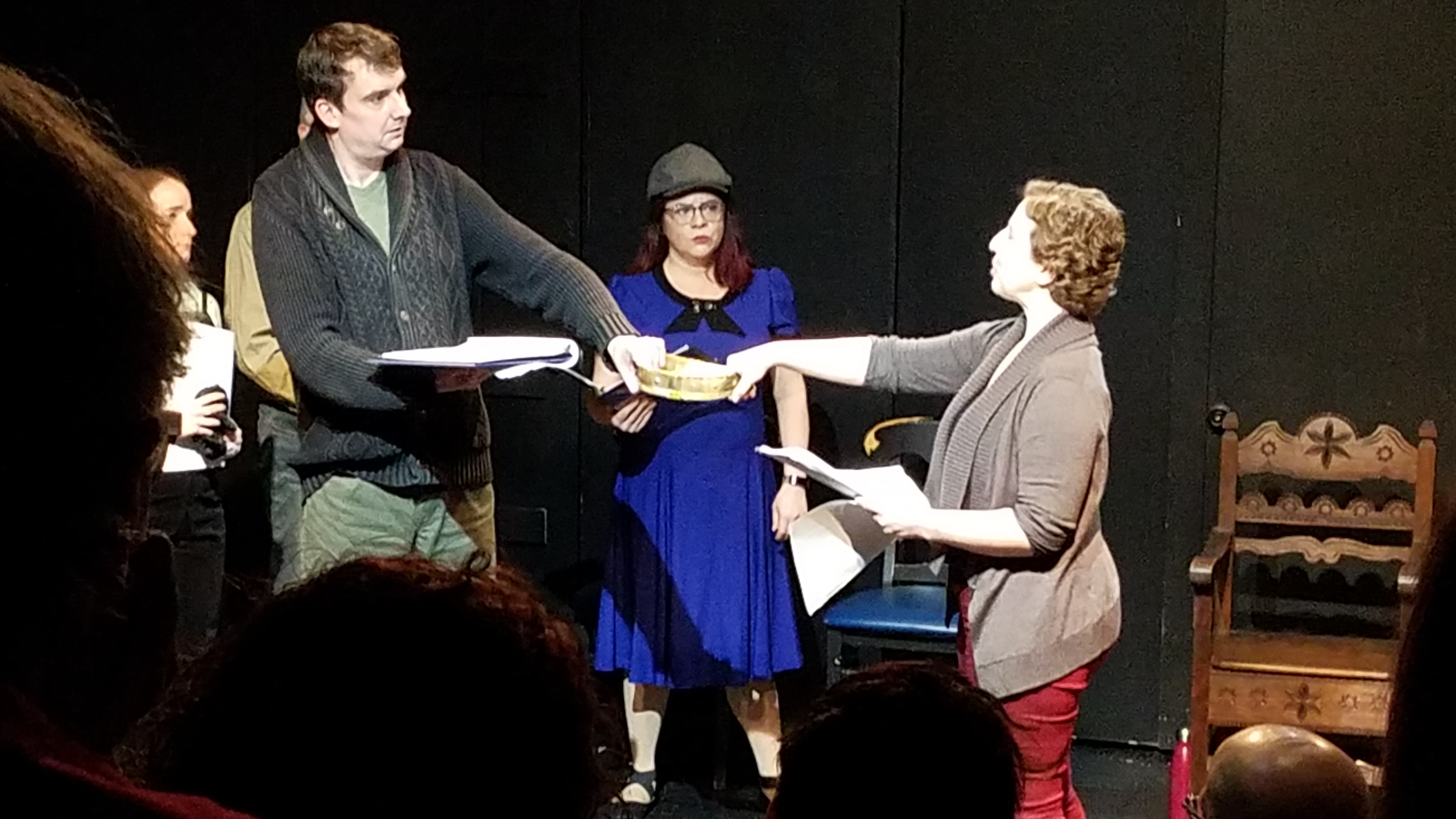 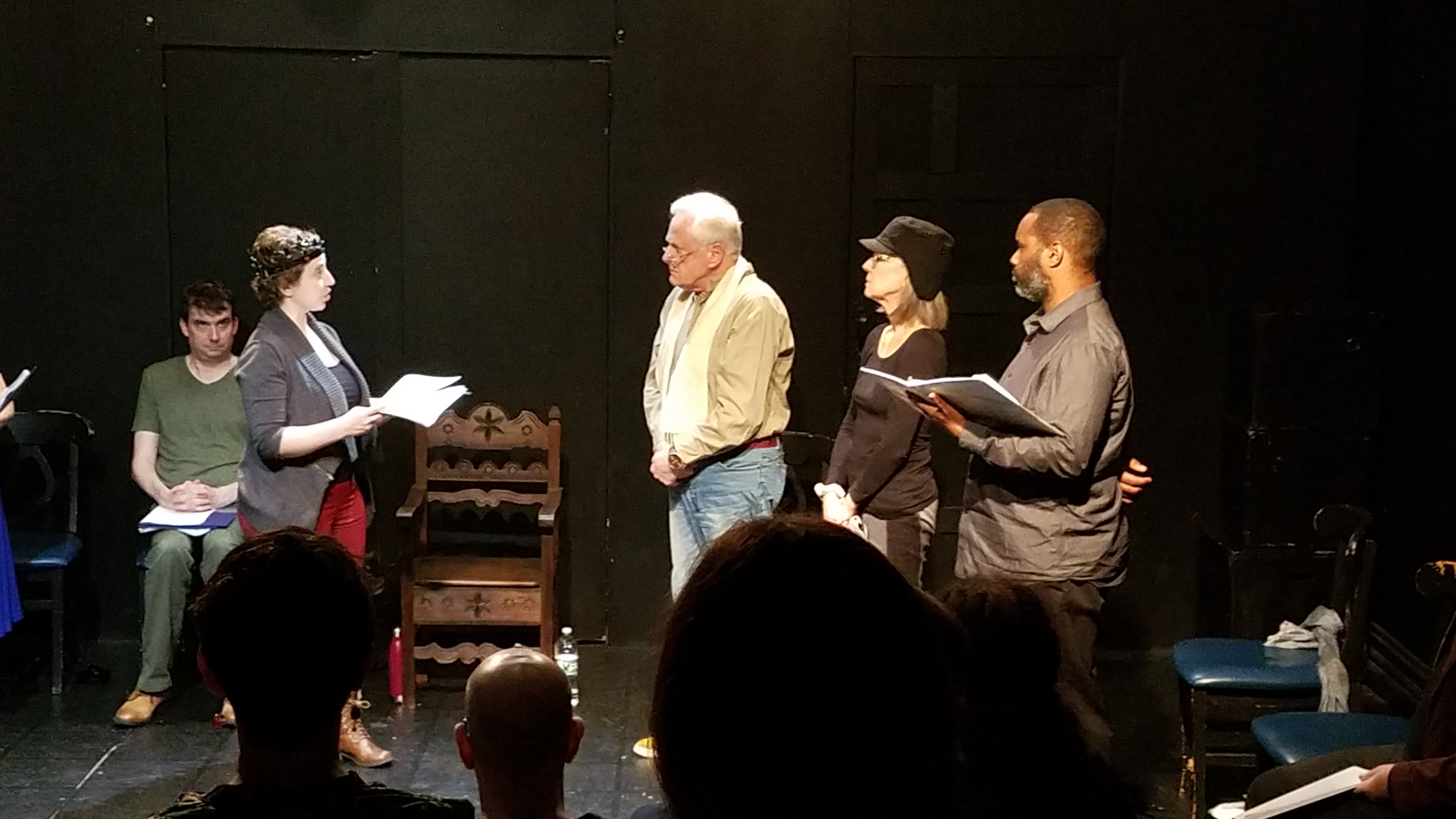 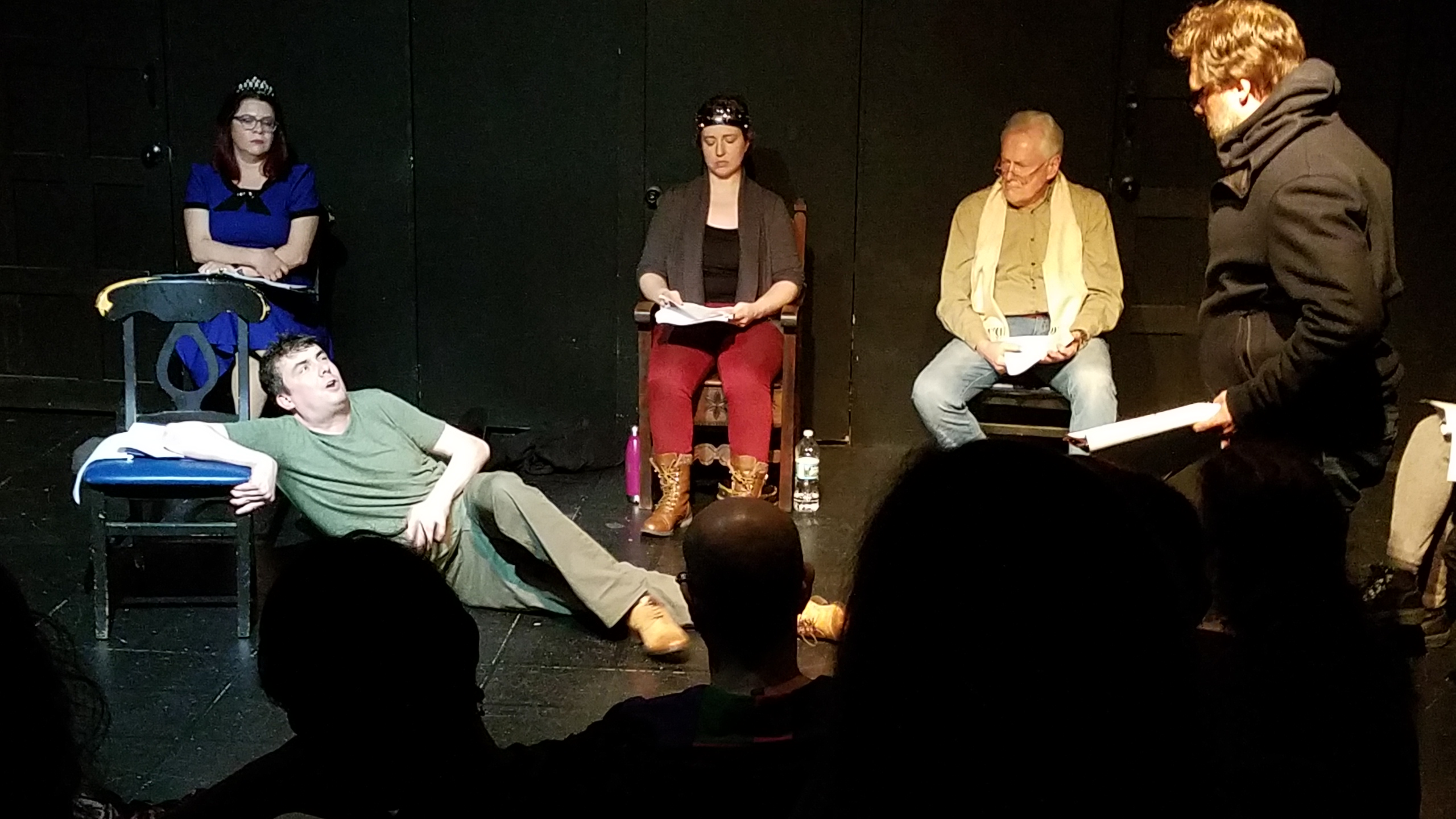 Press
"Katrin Hilbe has a special gift for making the most of the materials she works with. Here she brings to life the characters in Shakespeare's play with emphasis on the language, which clearly is some of the Bard's richest. These C.A.G.E. performances are a special experience."
Susan Hall, Berkshire Fine Arts