Mahagonny-Songspiel, also known as The Little Mahagonny, is a “small-scale ‘scenic cantata'” by the composer Kurt Weill and the dramatist Bertolt Brecht  in 1927. Weill was commissioned in the spring to write a series of short operas for performance that summer, and he used  the opportunity to create a “stylistic exercise” as preparation for a larger-scale project that they had begun to develop together, their experimental “epic” opera The Rise and Fall of the City of Mahagonny (1930). 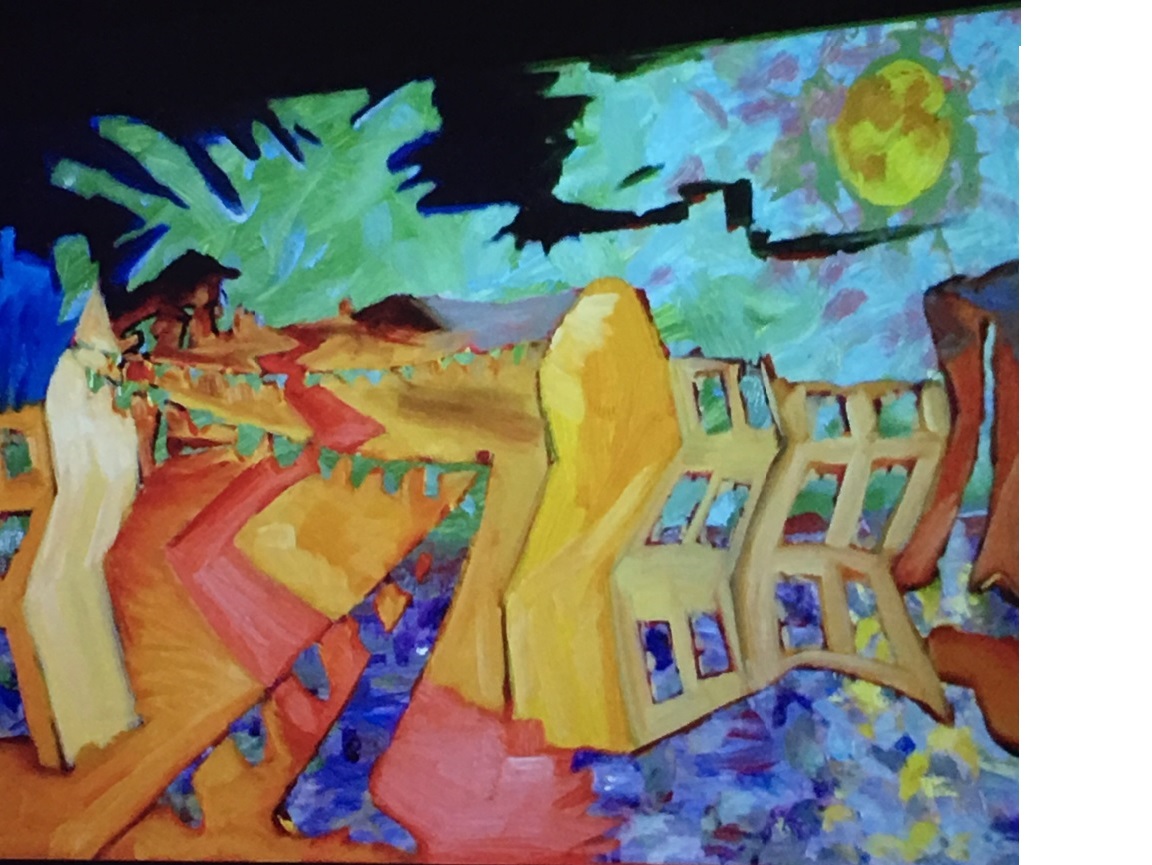 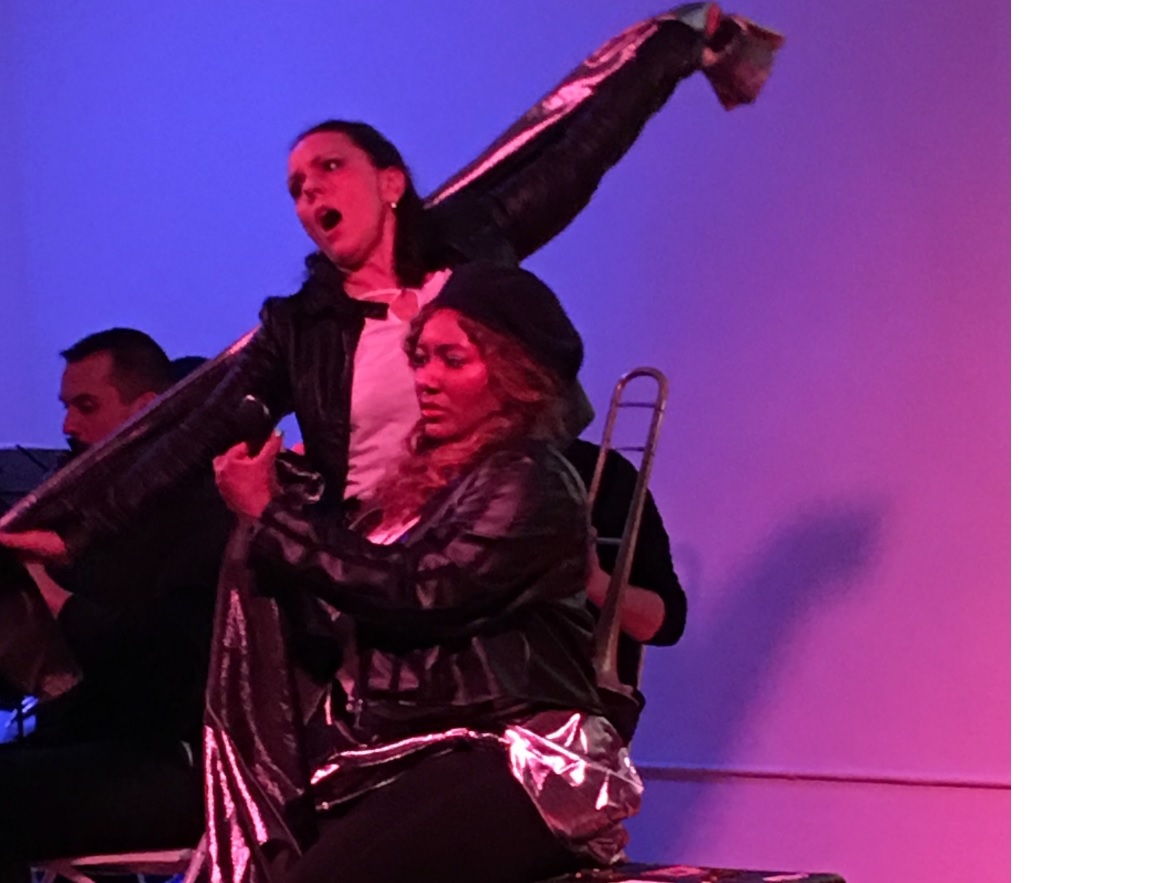 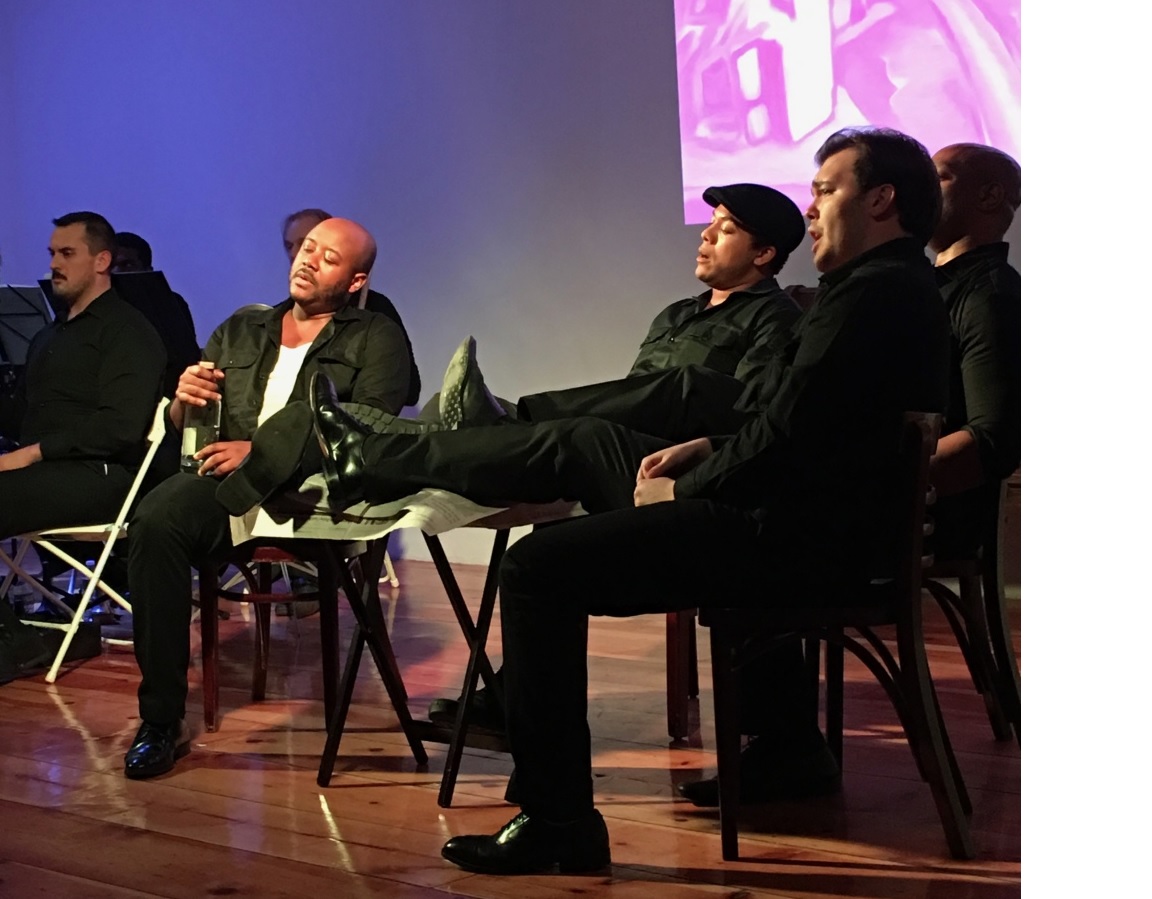