Fat Falstaff seeks funds through women, starting with peppy Alice, but open to any other amorous adventure as well. Alice’s daughter Nannetta loves poor Fenton, her stern father, Ford, would rather have her married to rich the rich ugly doctor. Funny mayhem ensues, ending of course in reconciliation and happy weddings. And Falstaff? “All the world is mad” he intones at the end, a complicated fugue with all parties. He remains the outcast, not reconciled, this round peg in a square world. 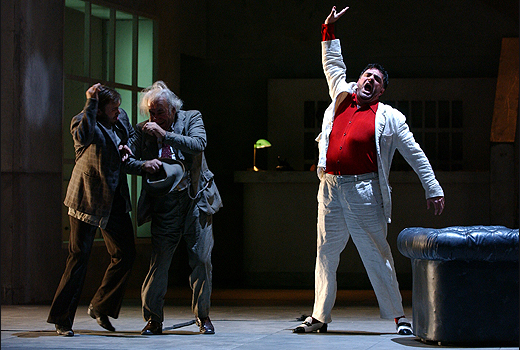 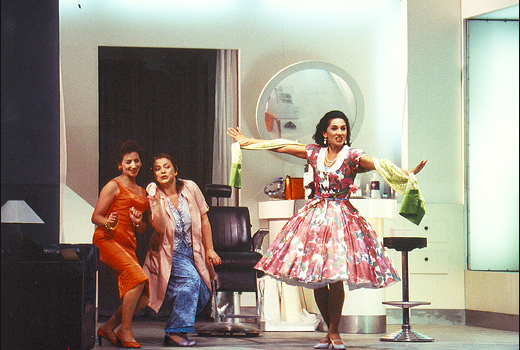 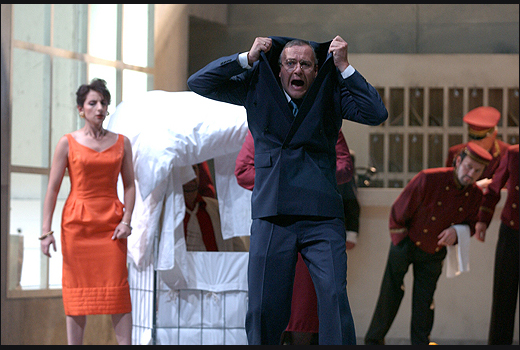 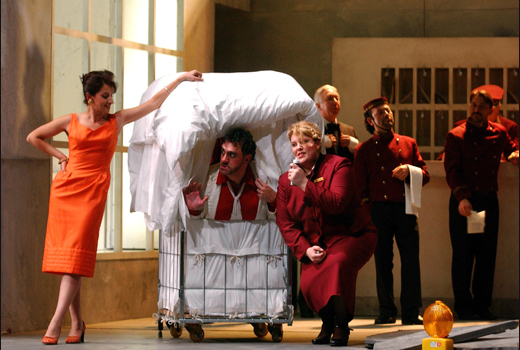 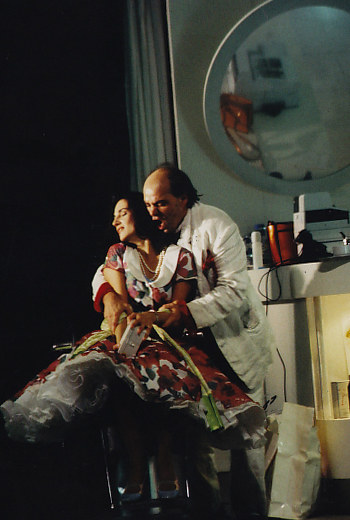 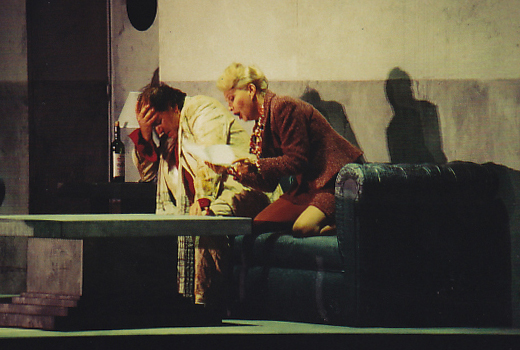 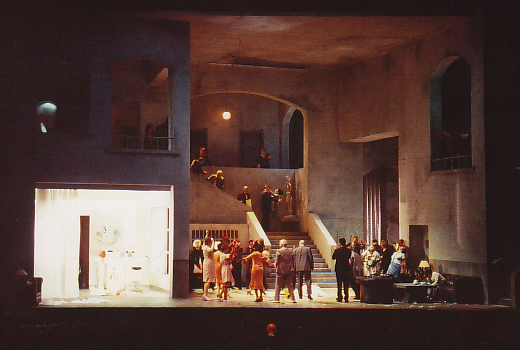 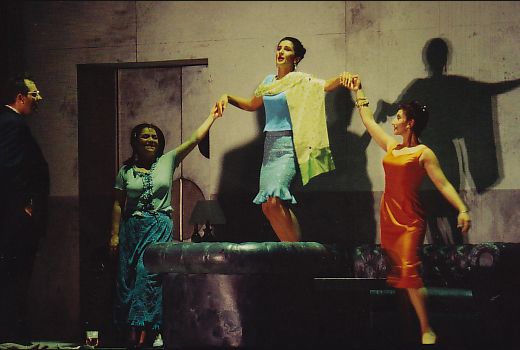 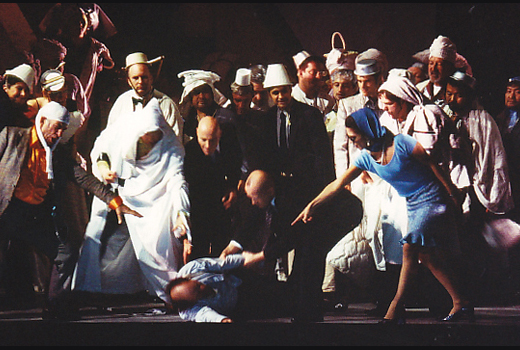