Danton’s Death by German writer Georg Büchner (more famous for his Woyzeck, which was also made into an opera by Alban Berg) is a play centered on French Revolutionary Georges Danton. We meet him already tired at the top of the play, he wants to step away from the Revolution, whose violence he helped to ignite, he now abhors. But he has to realize that it´s not so easy. He has unleashed powers, and these forces are now much stronger than him, and they will plow him under, as it has and will so many others.

Danton´s Death deals with the questions of love, death, and how much an individual actually matters when it comes to historical processes.

Danton’s Death, Take – 1. In 2009 I made a translation from the original German, as none of the existing ones satisfied me and didn´t really capture Büchner´s tone. I produced and directed a staged reading of this, 45 characters played by 25 actors. You can see photos of that here.

Danton’s Death – Take 2: A play with songs. Running 80 minutes, and performed by 8 actors, Take 2 is a creative revisiting of the material. While Büchner´s amazing language, which I would best describe as blunt poetry, and his characters deliberating about love and death are extremely powerful, the scenes of the French people haven´t worn so well. When I discovered René Calvo’s band THE GODDESS LAKSHMI, with his incredible singer Cosi, I found a path to explore.  She is the anarchic force of the French Revolution, Danton’s passion, aim, which he now is weary of. 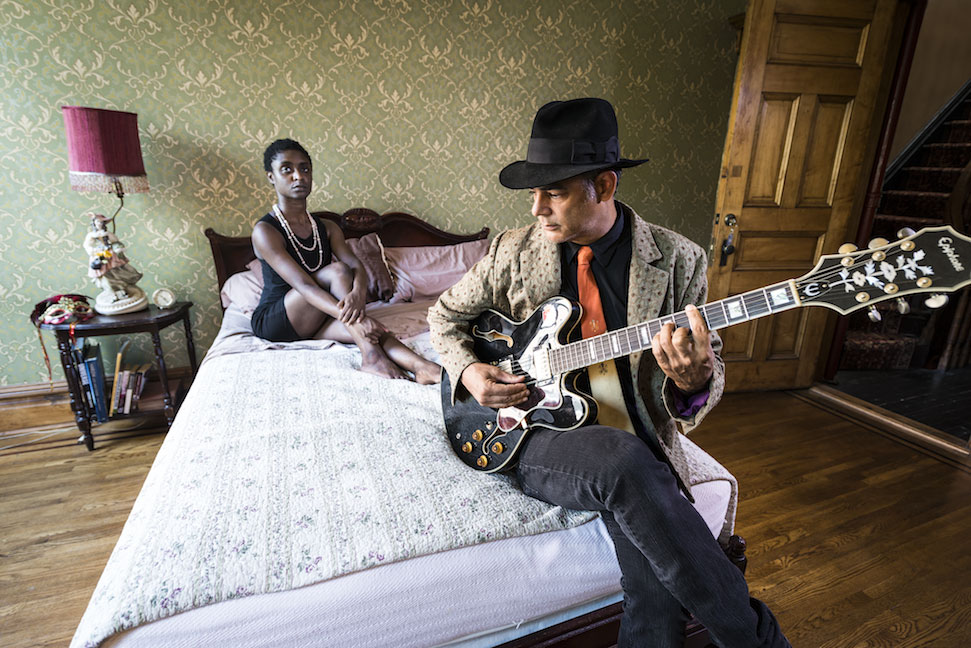