Three generations of women, caught in a spider’s web of haunting memories, disturbing emotions and nightmares. The granddaughter fights for her family’s lost history, her mother remains in denial, and the grandmother, survivor of the Lodz ghetto and Auschwitz, harbors a dark secret. 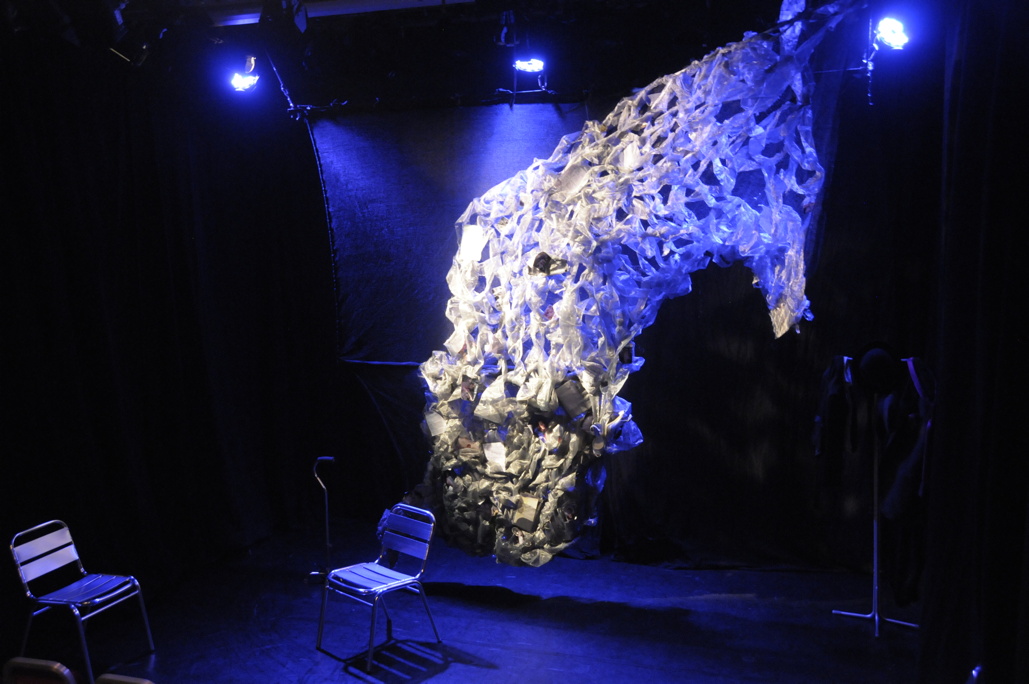 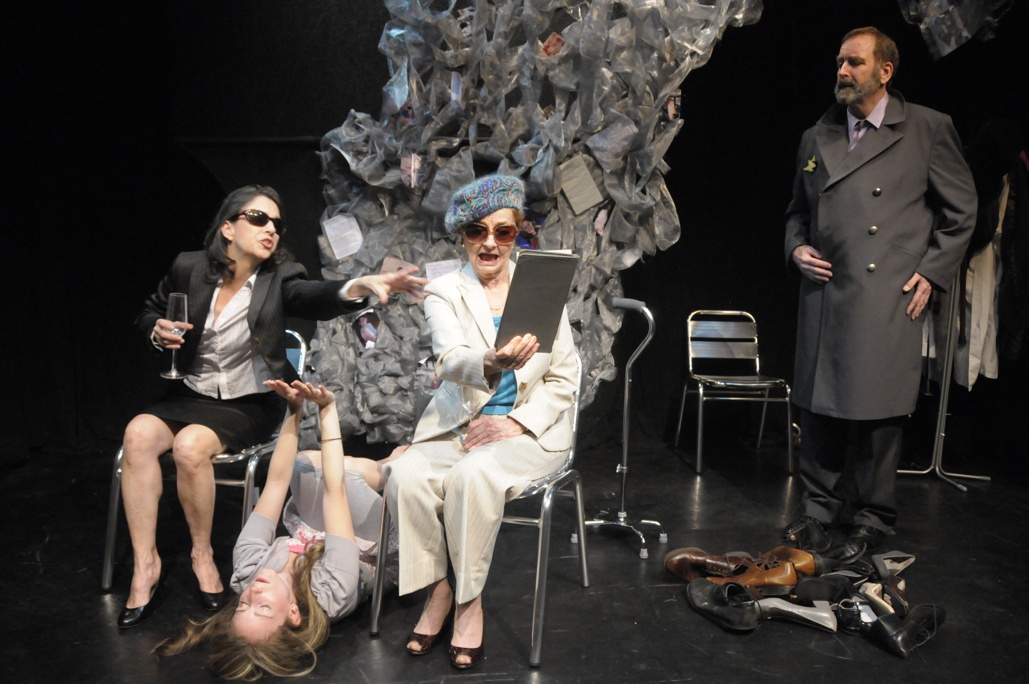 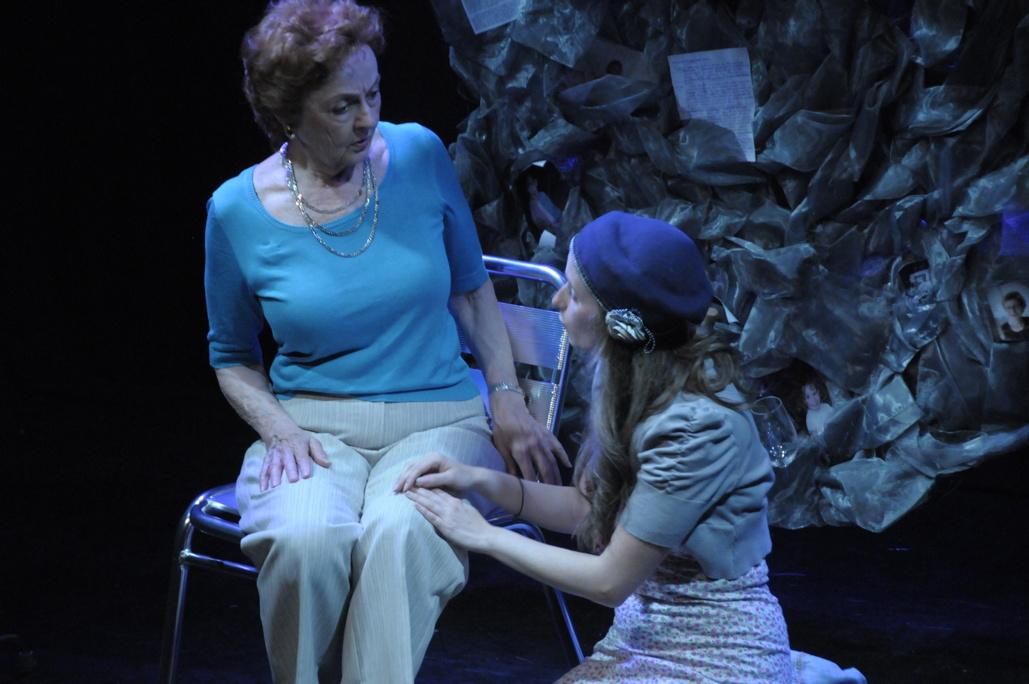 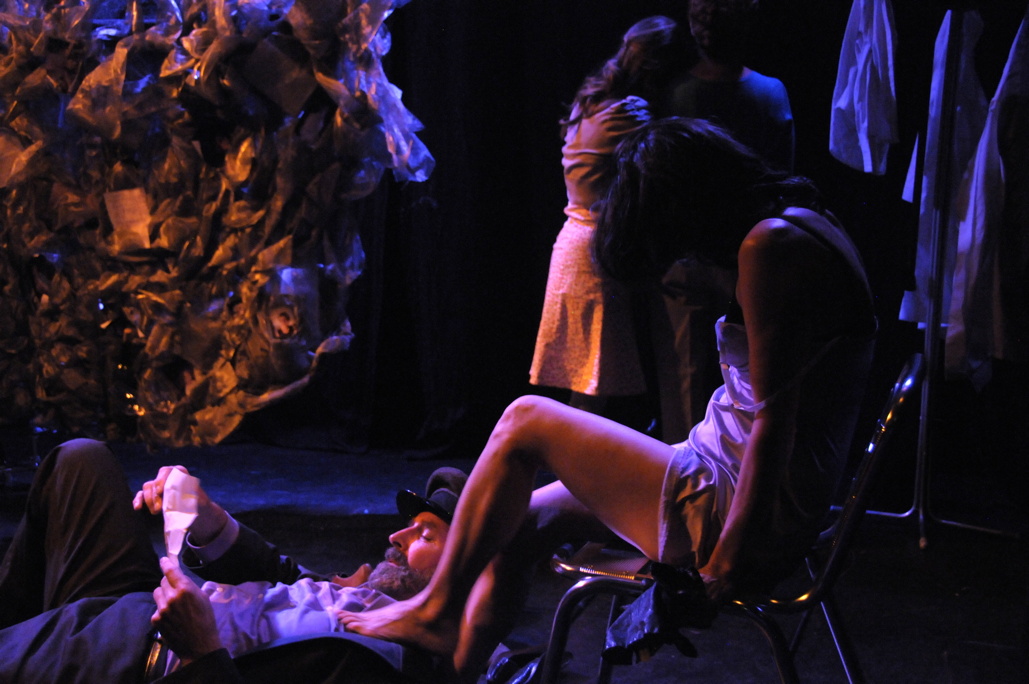 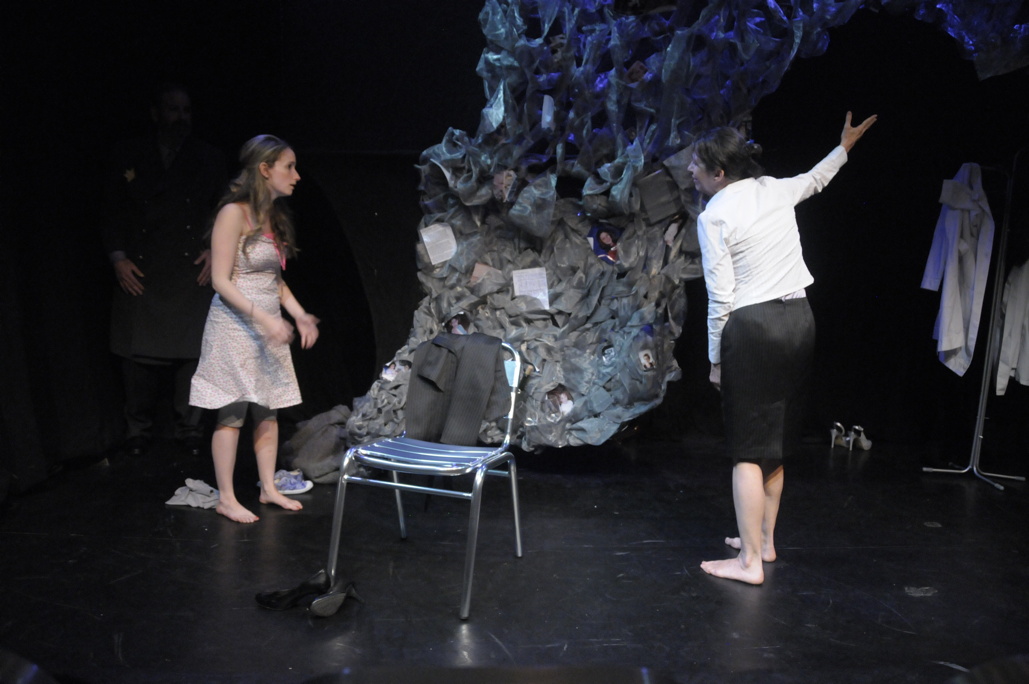 Press
"Breaking the Silence feels like a fully-developed off-Broadway play, which begs the question as to why it is playing in Edinburgh, home to all things ephemeral, rather than New York, where it originated? (...) This is a family that likes to keep its secrets and they are only slowly revealed through 90 intensely gripping minutes."
Philip Fischer, British Theatre Guide

"Guided by Katrin Hilbe’s quietly effective direction, Carolyn Seiff creates a convincing portrait of the still traumatised concentration camp survivor Rosa, contrasting with Jan Leslie Harding’s distant workaholic Renee and Rachel Halper’s bright spark Shaina, while David Palmer Brown brings an East European gravitas to Yakov."
Nick Awde, The Stage Edinburgh
"It is an incredibly well acted piece that makes it easy to imagine these three women as a family; their similarities are their differences and they push and push each other until they've all pushed too far."
Emma Ainley-Walker, The Skinny